From the start, everything we’ve done has been to solve customer problems through a better Freight Experience.

GET A FREIGHT QUOTE

Our goal at Willy’s Trucking Service is to provide our customers with the highest quality freight experience.
We understand and respect the need for our customers to have their products delivered in a safe, professional, and timely manner.
We know that your freight should move smoothly without problems.
Therefore any issues that arise are dealt with immediately.
This will ensure your freight shipment is delivered on time, every time.
Over the last number of years, we have been able to establish a network of trusted relationships.
Our trusted relationships help ensure we are a leading local freight company in Alerta.
We are a freight shipping company committed to doing it better in every aspect of your freight. 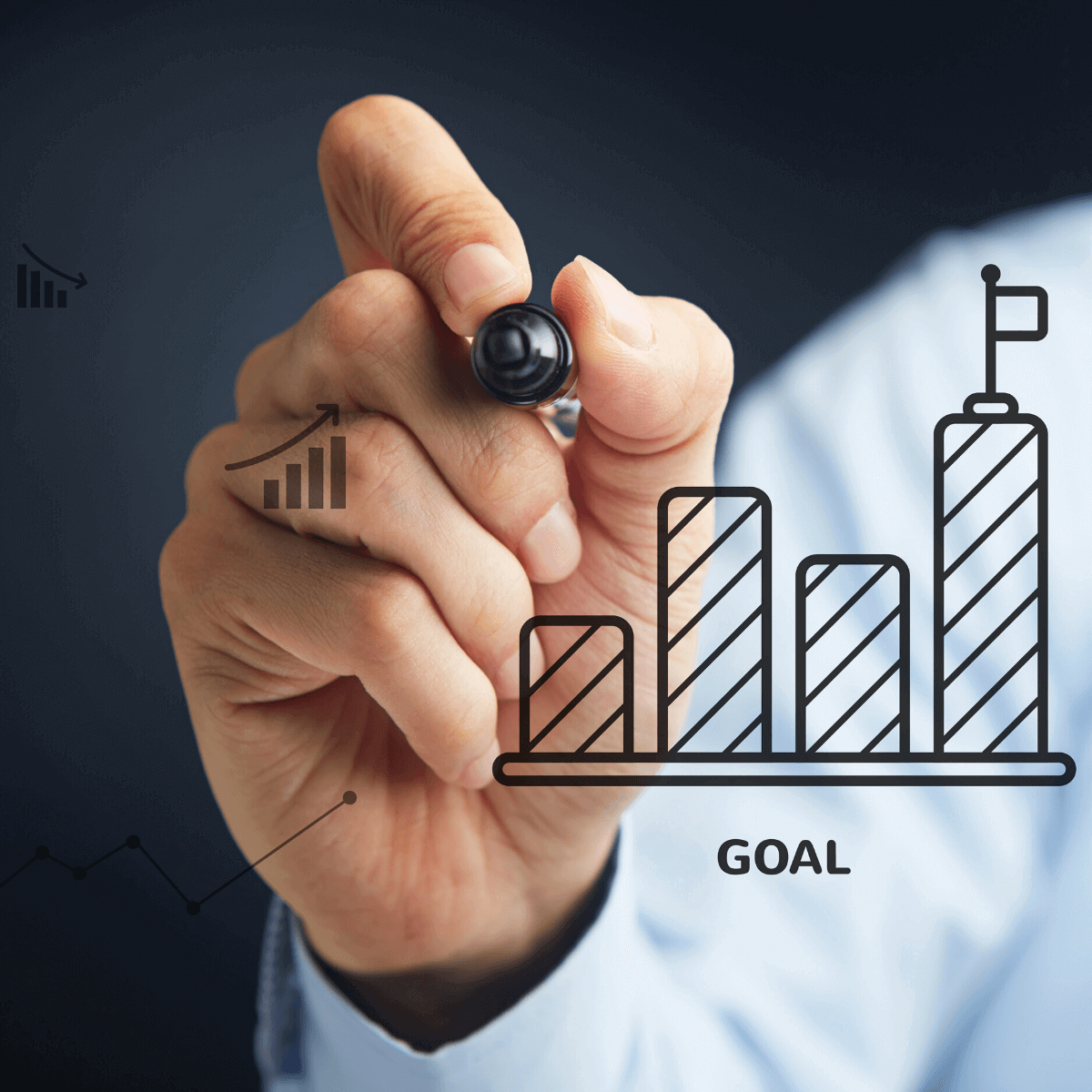 Willy’s Trucking Service started with one gravel truck in 2007 and soon added the second truck to the gravel haul.
Bernard had also owned and been around trucks for many years.
It was slow economic times and they had to take big actions that would allow their families to thrive. Soon they got a big idea to solve a problem that was troubling Edmonton. They decided to start a new freight service, Edmonton to Peace River.
See at this point there were few direct freight shipments to and from Edmonton to Peace River.
By September of 2009, the freight service was getting underway, and they were in for the challenge of a lifetime.
Willy’s Trucking Service started out in a shop north of Grimshaw, Alberta. Bernard would type all the delivery bills before jumping in the truck to do the freight deliveries every morning. This was while Willy took care of business in Edmonton.
At first, things were slow.
They even made a few trips north in a pickup truck.
It was April 2011 when Bernard moved to Grande Prairie to start a branch with daily freight service from Edmonton as well.
During this time, Willy was still commuting back and forth, weekdays in Edmonton and weekends in Peace River.
In June 2011 Willy moved to Edmonton to run the operations from the head office there.
In October of 2011, they bought out a local competitor in Peace River, which increased our customer base there. 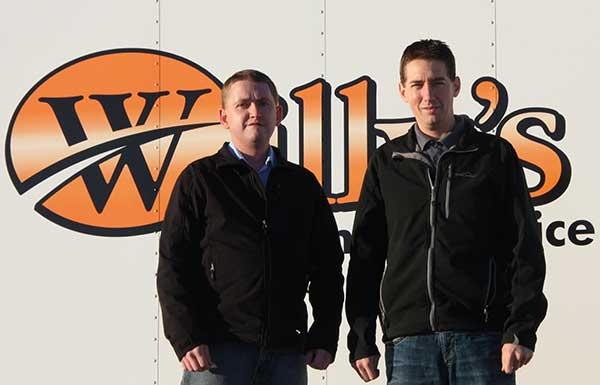 Over time they have hired many individuals with experience in the industry, which has been a tremendous help for the company.
We are confident that we can provide reliable freight service in the Peace Region for years to come.

Our team is committed to providing our customers with the best service in the industry!

As a freight shipping company, Willy’s Trucking Service began with a vision of helping our customers reach their goals.

We do this in a consistent and timely manner.

Willy’s Trucking Service is looking into the future of the transportation industry.

We are confident and committed to exceeding in customer service, innovation, and teamwork.

We continue to see opportunities to become be the better freight carrier in Alberta.

Join us today and see the benefits first hand of a better freight shipping experience. 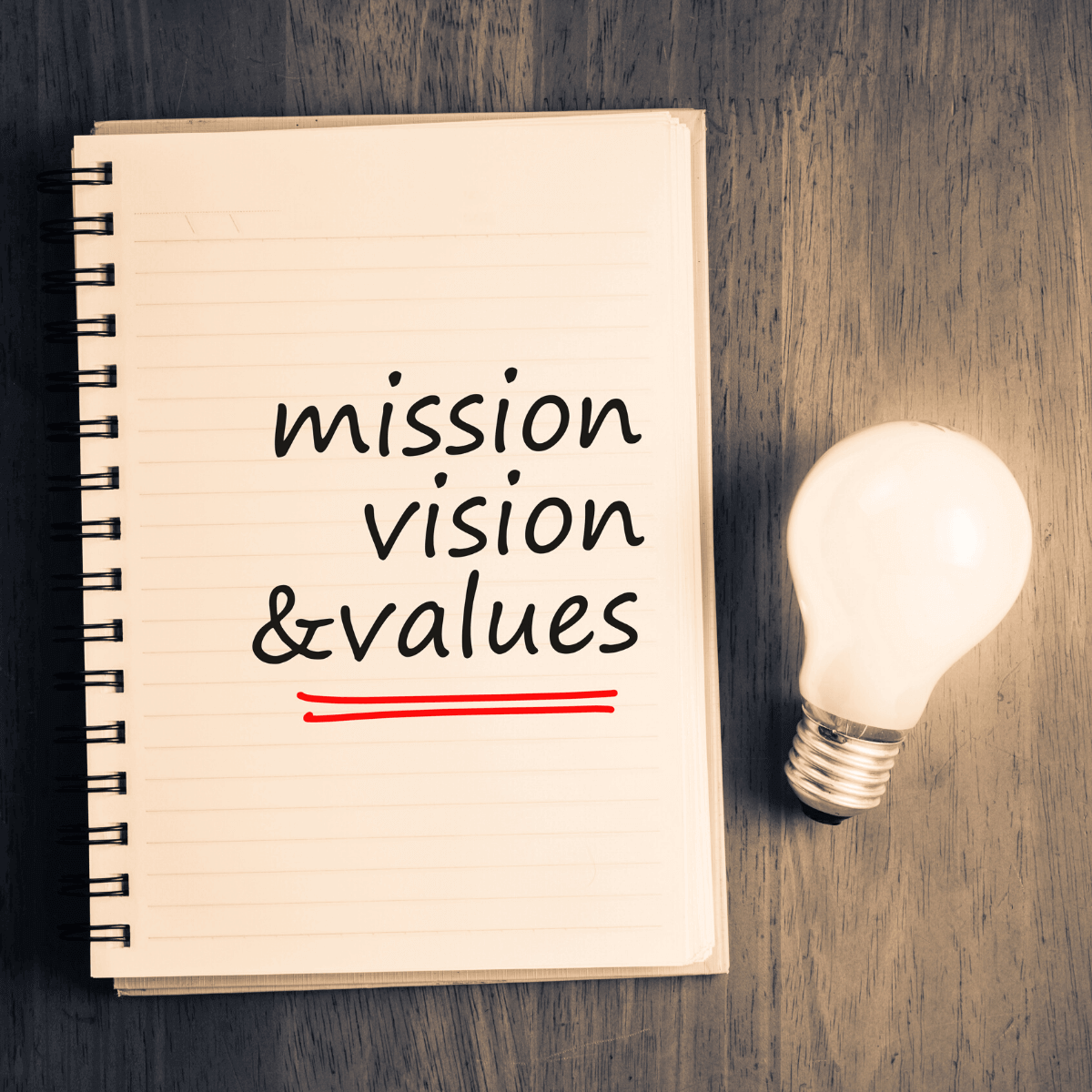 The continued health and well-being of our employees, our impact on the community we serve and respect for our environment are anchor points to our mission.

Safety is at the core of Willy’s fundamental objectives and culture. 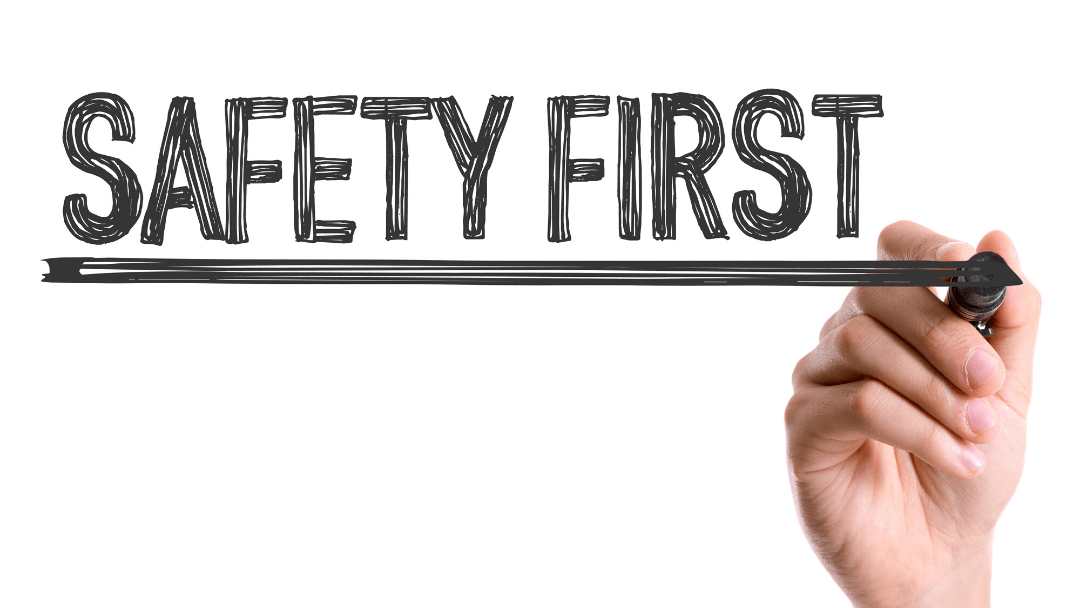 Our company is continually striving to further improve our successful safety performance while maintaining a high level of efficiency. This is achieved through:

1. The development of practical and achievable strategies, job safety assessments, training and implementation.

2. Compliance with developed Safe Work Practices and Job Procedures. The monitoring of safety performance data which allows us to identify existing and emerging risks.

3. The implementation of a targeted safety program to address safety and infrastructure deficiencies; supported by close communication with our customers, contractors, employees and industry resources. 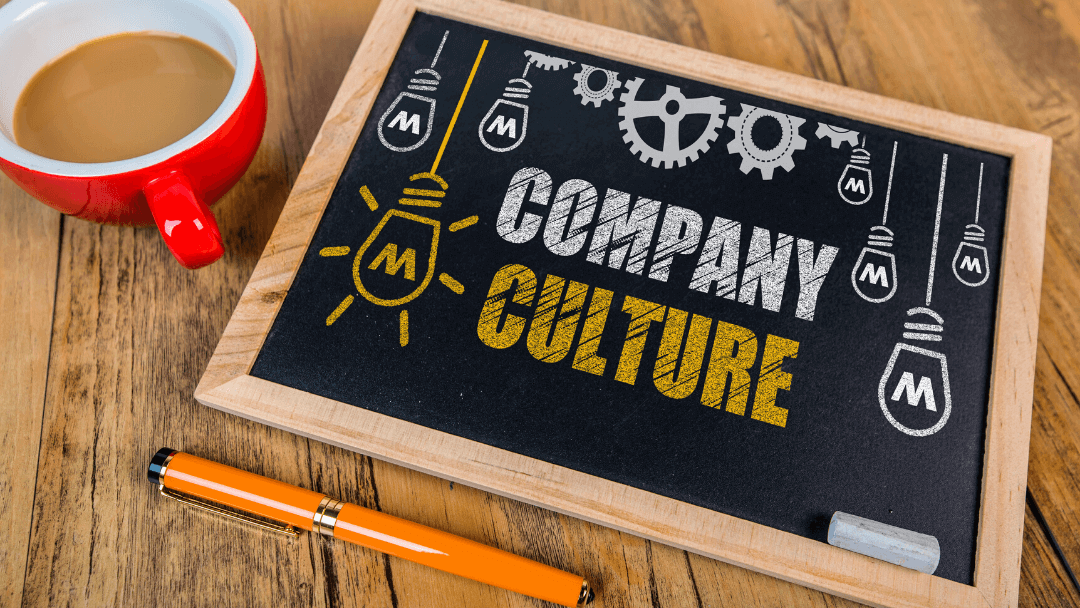 We will aim to deliver LTL and deck freight in a safe, timely manner. Using effective computer technologies, we will ensure accuracy and consistency in the high quality services that we provide.

Obtaining services from us will be effortless. Our Team is dedicated to making each experience a great one. We will utilize our years of combined experience to ensure that every client gets what they want, when they need it. We will deliver the best service so that our clients will be inspired to refer their business partners to us as well.

Having yards and depots in Edmonton, Peace River, Grande Prairie, Dawson Creek and Fort St John, we’re always coming to a place near you. There will be local representatives available in each city, so you’ll always have a friendly staff to work with.

Through monetary donations, time and equipment donations, and sponsoring, we will continue to be extensively involved in our surrounding communities.
GET A FREIGHT QUOTE

Have A Question About Your Freight Shipment? Let Us Know.

Email For Our Freight Specialist Team

Have a Question You Need Answered?

Visit Our FAQ Page. Someone may have asked it.

GET A FREIGHT QUOTE

Stay up to date with

the latest in freight.

Any cookies that may not be particularly necessary for the website to function and is used specifically to collect user personal data via analytics, ads, other embedded contents are termed as non-necessary cookies. It is mandatory to procure user consent prior to running these cookies on your website.